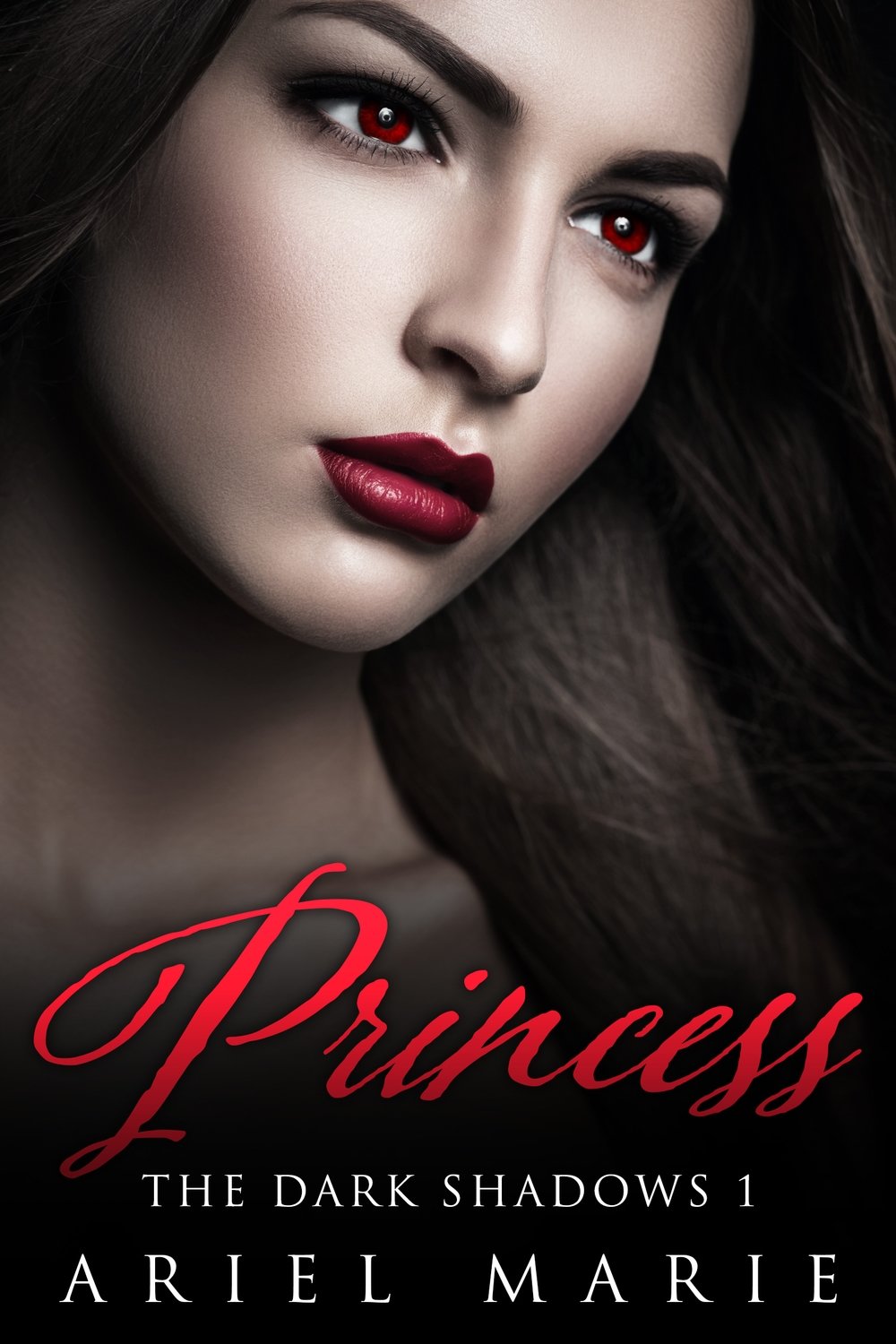 For centuries, a vicious war has raged on between the Necromancers and Vampires. Two powerful races who refused to surrender in defeat. A half a century ago, the Necromancers disappeared from the face of the Earth…. until now.

Nadira Olaru, the youngest offspring of the Vampire King has become the target of the re-emerging Necromancers. The King of the Necromancers has offered a peace treaty, an offer he refuses to take no for an answer. His one demand— Nadira to mate with his son. The Dark Shadows, Vampire warriors run by her eldest brother, have been charged with protecting the Vampirian Princess at all cost.

Zac Cooper, human police detective, never believed in the supernatural world, that is, until he witnessed a dead body walk right out of the morgue. Fate brings Zac and Nadira together. Twice. Nadira knows that Zac is her Fated Mate, but now he is caught in the middle of the war between the Vampires and Necromancers.

Nadira is torn, should she be selfish and mate with the love of her life for all eternity? Or should she sacrifice their love forever, and let him go, in order to save him?

Save this product for later
Display prices in: USD